The Ministry of Lands and Natural Resources has taken steps to repair the three high-speed Diamond DA-42 aircraft which has developed fault since 2014 to cushion it intensifies the fight against galamsey activities. 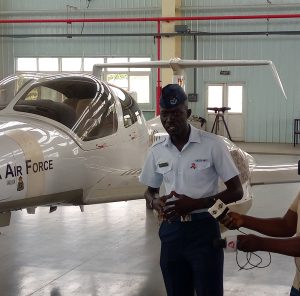 The move forms part of the numerous efforts outlined by the ministry to get rid of galamsey menace.

Mr. George Mireku-Duker, the Deputy Minister for Lands and Natural Resources, disclosed when he and other officials inspected the three aircraft at the Takoradi Airforce Base in the Western region. 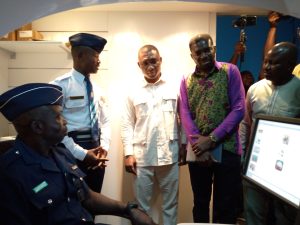 According to him, the aircraft will not be taking to Austria or China for but well-trained technicians will be brought in to the country to fix them with new software to recushion and revamp the aircraft to make it operational for the new task.

Mr. Mireku-Duker revealed that the aircraft were specially made, and it is cost-effective as compared to procuring new drones and other equipments for the exercise. Though, drones may have their efficiencies and could be in the air for hours without notice and could take pictures that could tell you the exact location of the illegal miners and table them before the court of law as evidence against them. Because is it equipped with 360 HD camera, satellite and other security features. 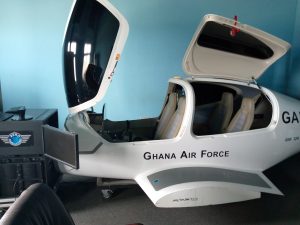 “We believe in our regularization efforts, it could help in getting things done, especially getting the galamsey menace controlled. That is why government is making the efforts to collaborate with the private partners like the Chamber of Mines.”

“We anticipate that they would take up the cost and use it to monitor their activities on the field and also help in checking the galamsey canker.”

The cost of the refurbishment of the three aircraft according to Mr. Mireku-Duker is estimated to cost about €700,000.00.

“You know the Gold for Oil policy, it means we will need gold but the gold we are taking into consideration should be traceable, that is the source of the gold must be known, and it must also meet the international best practices. It’s not like because you want the gold you must get it anywhere; you must get it from the right source and getting it from the right source then the industry needs to be regularized.” 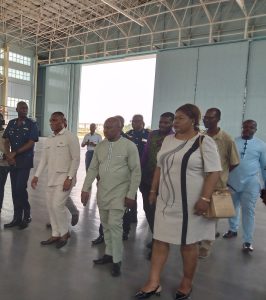 And this is an effort we are making to ensure that we clamp down the recalcitrant who are so determined to destroy the industry.

So, we are just making sure we streamline the gold sector.

To this end, Mr. Mireku-Duker, said, the government is making every effort possible to ensure the aircraft continue to function without breaking down again.

“That is why we are finding ways to go into the marketability aspect of how best we can get the bullion from the mining companies to the sectors for exports,” he stressed.

The Diamond DA-42 aircraft were procured and delivered to the country in 2011 to the Ghana Airforce to originally carry offshore surveillance, but over the period has developed some faults with the communication and surveillance software.

The work according to the Deputy Minister is expected to be completed in the next six months. It will see the replacement of crashes, hard drives, outdated software and engines among others. 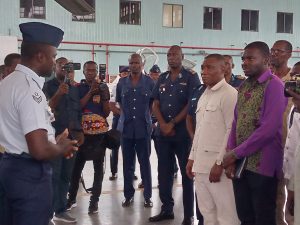 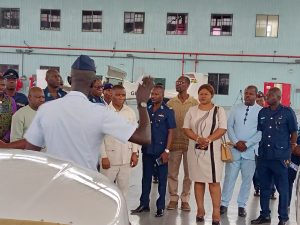